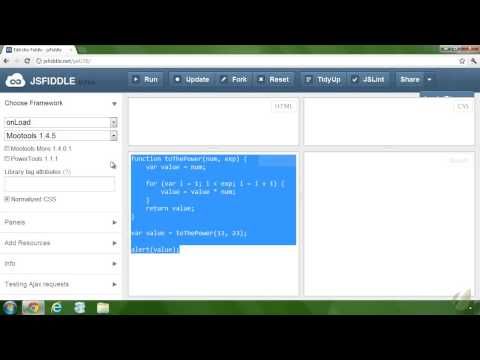 The explanation why solar energy is so expensive is because of the uncooked material that is used within the manufacturing process. Early mainframe -centric computing was generally provisioned with remote entry over modem-based mostly, or dial-up, landline connections, sometimes at 300 to 1,200 bits per second. Subscriber units, in this case, have been terminals solely, normally Teletypes or their CRT -based mostly equivalents. Cell terminals appeared during this period, and though they were a lot larger, heavier and dearer than as we speak’s mobile computers, and community speeds remained gradual, cell – on the time, nomadic-only – computing shortly gained popularity.